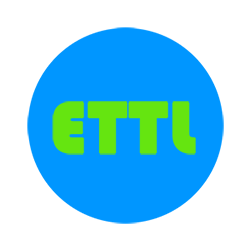 Meet the artist behind EarthThroughTheLens.com 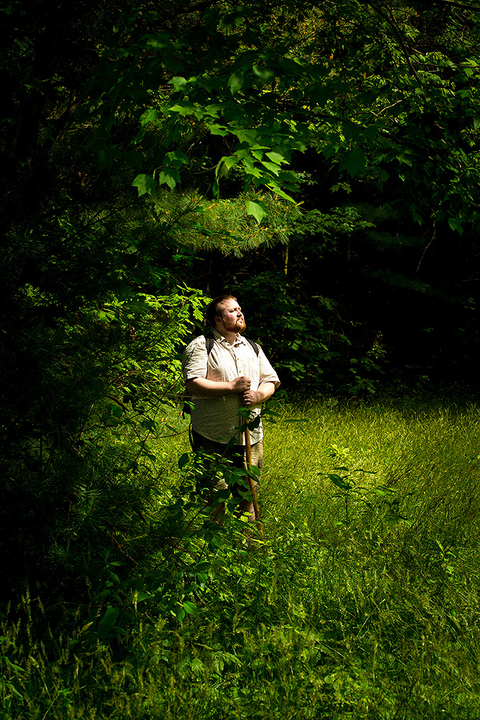 Greg is a landscape and nature photographer based in Syracuse, NY. He started photography as a hobby when he was 13 years old. The love of photography grew on him and he had so much fun doing it, that eventually it became more than a hobby. He has won many awards, contests, and has had many of his photos published in local publications, such as the Syracuse Post-Standard newspaper. In 2010 he graduated from Onondaga Community College with a degree in photography, and shortly thereafter he and his wife Colleen started a wedding photography business, called Solas Studios.

In April of 2014, Greg launched EarthThroughTheLens.com. His goal is to make it a popular photoblog documenting his travels as he captures beautiful images of the Earth and the Wildlife that live on it, while teaching others how to do the same.

All photos are copyright © Gregory A. Dunbar. Usage without permission is forbidden and strictly enforced. If you would like to use any of my photos for any purpose, please contact me and I will provide you with a license.|ProPhoto Blogsite|Dawn Alderman Design